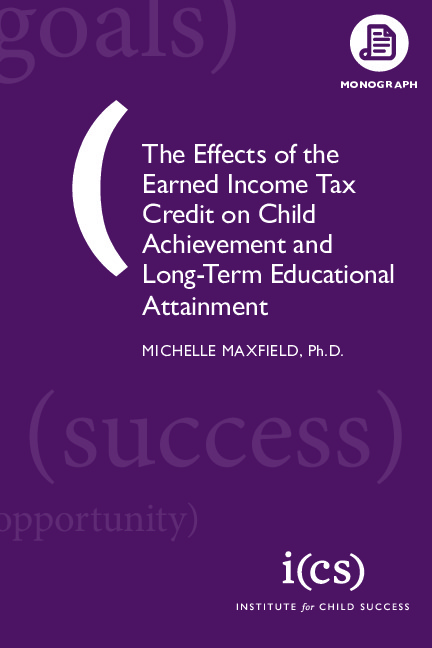 The Earned Income Tax Credit (EITC) is a significant source of government aid to needy families and has grown dramatically since its inception in 1975. Total outlay reached over $50 billion in 2008, with more than 97 percent of aid received by families with children (Internal Revenue Service, 2011). The largest expansion in the EITC came as part of President Bill Clinton’s Omnibus Budget Reconciliation Act (OBRA) in 1993. At that time, more than 12 million children, one in every four, were living in poverty, making up about one-third of the total population living in poverty in the United States (Mink, 1993). The EITC gained support from many child advocates, including the National Commission on Children (1993), as the president’s plan ensured that no family with a parent working full-time would live below the poverty line (Stupak, 1993). In a congressional session addressing chil-dren’s initiatives, Congresswoman Karen Shepard (1993) stated: “If you believe that work should be rewarded and that children deserve security, you should support expanding the Earned Income Tax Credit. Plain and simple.”

Despite the size and pro-child goals of the EITC, relatively little is currently known about how the credit affects children directly. Until recently, studies focused only on indirect measures of child well-being, such as poverty, parental labor supply, marriage, fertility, and consumption (see Hotz and Scholz, 2003, and Eissa and Hoynes, 2006, for reviews of the literature). 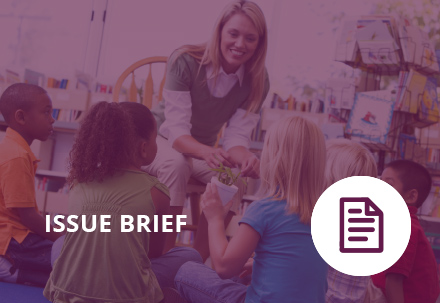 A Stronger Foundation: How a Refundable State EITC Can Support Child and Workforce Development 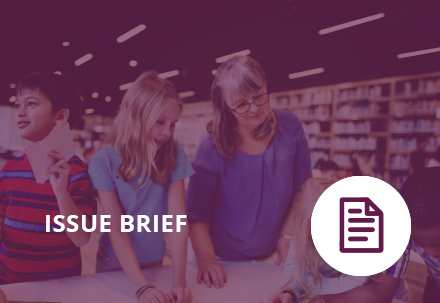