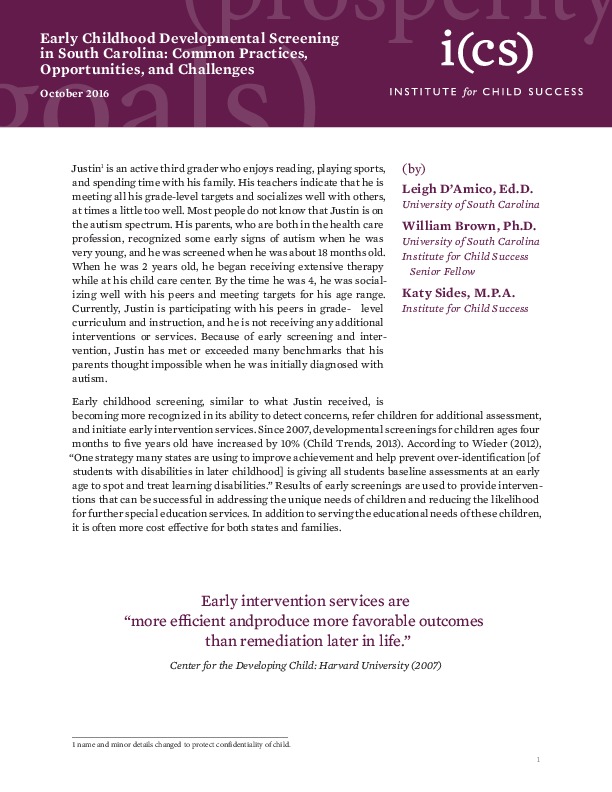 Justin is an active third grader who enjoys reading, playing sports, and spending time with his family. His teachers indicate that he is meeting all his grade-level targets and socializes well with others, at times a little too well. Most people do not know that Justin is on the autism spectrum. His parents, who are both in the health care profession, recognized some early signs of autism when he was very young, and he was screened when he was about 18 months old. When he was 2 years old, he began receiving extensive therapy while at his child care center. By the time he was 4, he was socializing well with his peers and meeting targets for his age range. Currently, Justin is participating with his peers in grade- level curriculum and instruction, and he is not receiving any additional interventions or services. Because of early screening and intervention, Justin has met or exceeded many benchmarks that his parents thought impossible when he was initially diagnosed with autism. Early childhood screening, similar to what Justin received, is becoming more recognized in its ability to detect concerns, refer children for additional assessment, and initiate early intervention services. Since 2007, developmental screenings for children ages four months to five years old have increased by 10% (Child Trends, 2013). According to Wieder (2012), “One strategy many states are using to improve achievement and help prevent over-identification [of students with disabilities in later childhood] is giving all students baseline assessments at an early age to spot and treat learning disabilities.” Results of early screenings are used to provide interventions that can be successful in addressing the unique needs of children and reducing the likelihood for further special education services. In addition to serving the educational needs of these children, it is often more cost effective for both states and families. 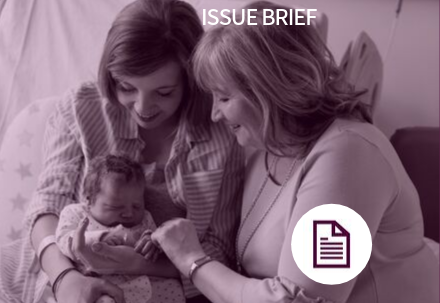 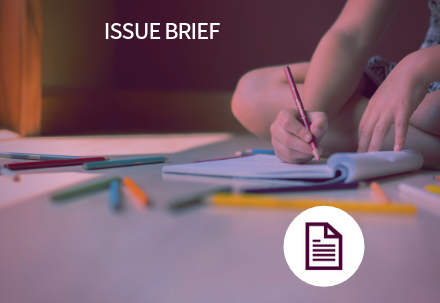 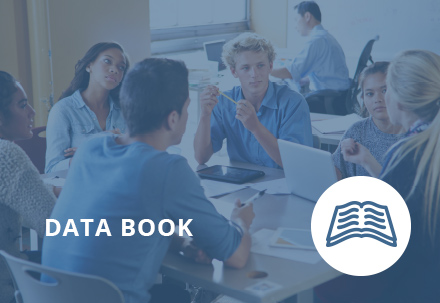 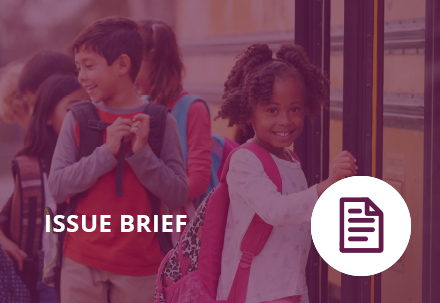