Dr. Janice M. Gruendel has nearly 20 years of experience in State of Connecticut government, serving in the administrations of five governors. She also brings nine years in the non-profit advocacy sector and seven years in private business related to children and families. She is currently a member of the Harvard Center on the Developing Child’s Frontiers of Innovation Initiative, focused on expanding “science to policy” pathways that incorporate the research on brain development for America’s most vulnerable children and families

In October 2013, she completed her third tour of service within the CT Department of Children and Families as Deputy Commissioner for Operations in this 800 million dollar comprehensive services agency for children. In addition to leading significant child welfare reform, she created and co-led the state’s Continuum of Care Partnership with 120 members including citizens, advocates and state and provider agency representatives. In 2012, she launched a three-year initiative called The First 1000 Days, directed at advancing investment in families with children during their first three years, for which she authored a Connecticut briefing report entitled “Houston, we have a problem…

Gruendel also has accumulated experience in both the nonprofit advocacy sector and in the business world. From 1991-1996, she worked in the for-profit sector as Vice President for Education and Technology in a children’s entertainment business, Rabbit Ears Productions. In 1995-96, Gruendel co-founded and served as co-president of Connecticut Voices for Children, a nationally-recognized statewide children’s advocacy organization, where she worked until 2004

Upon leaving state service, Gruendel returned to her consulting business, where she is currently engaged with the Public Consulting Group (Boston), National Governors Association, Center for the Study of Social Policy, and the MOMS Partnership at Yale University. In March 2014, she completed an analysis of emerging two-generation frameworks that is now available online at both Ascend at the Aspen Institute and the Center for Social Policy. She is also involved in national and state efforts to develop Pay for Success performance models with impact investments from the private, corporate sector 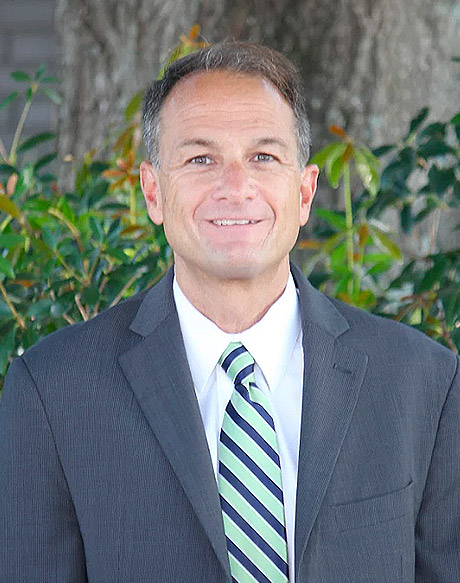 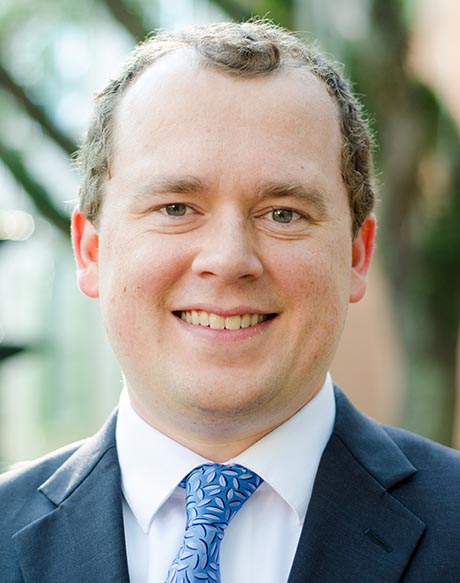 Director of Innovation and Inclusion 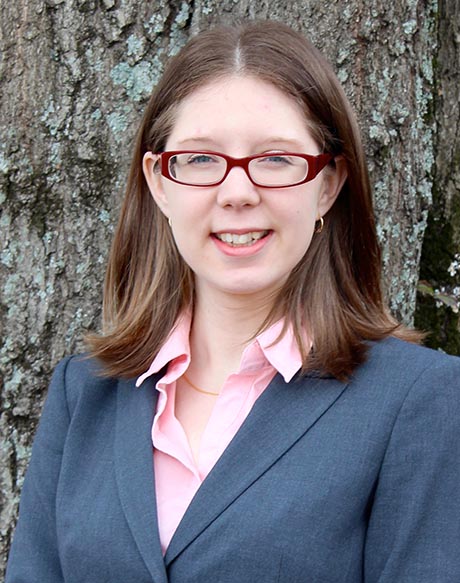 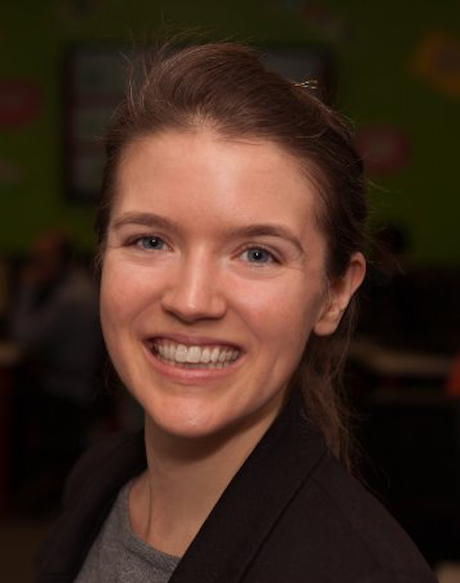 Associate of Operations and Finance 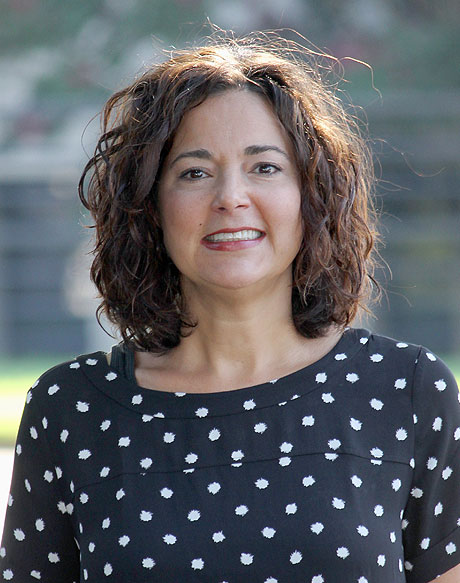 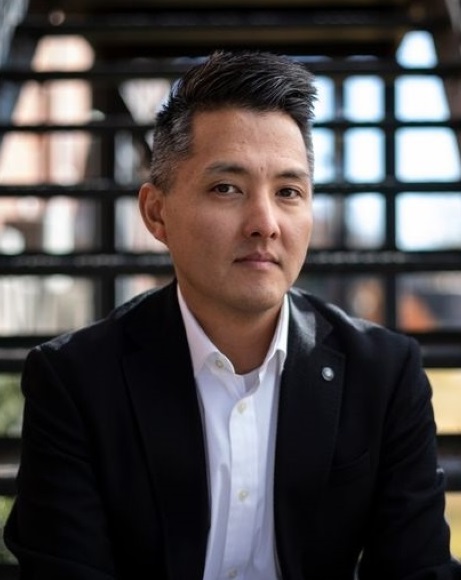 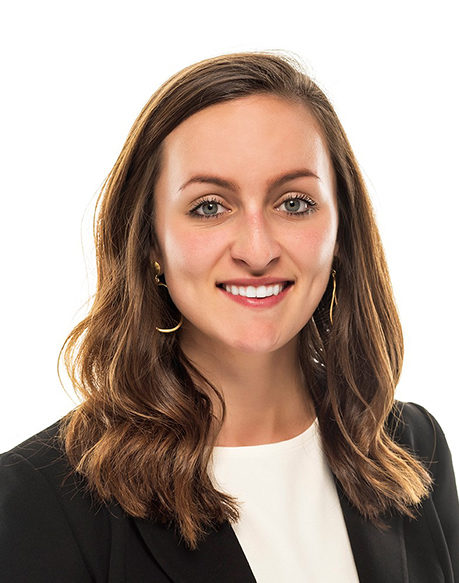 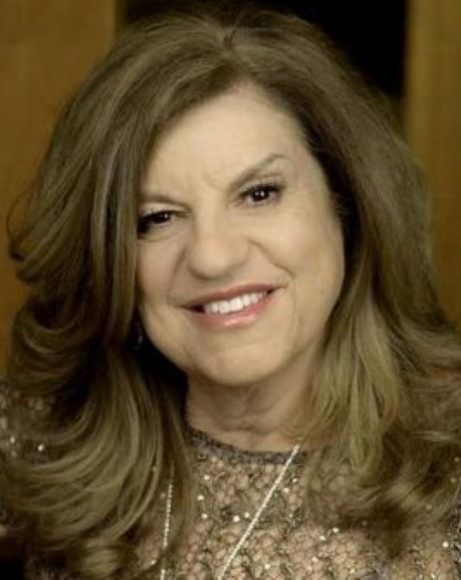 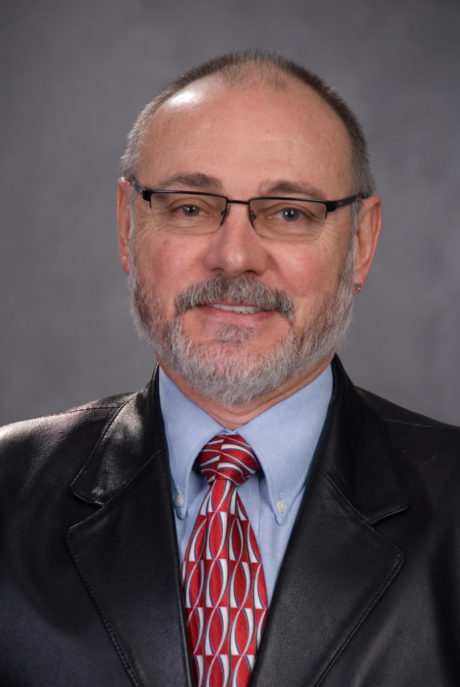 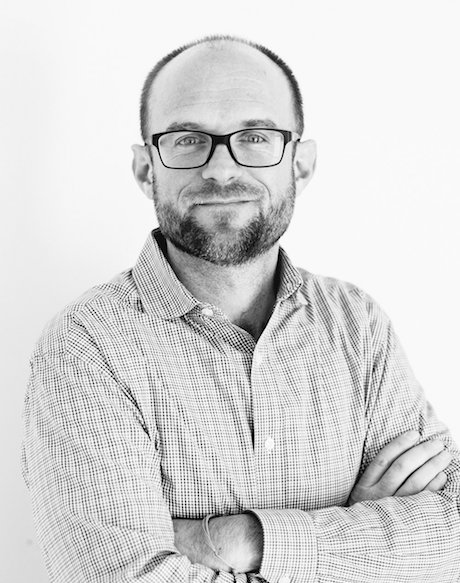 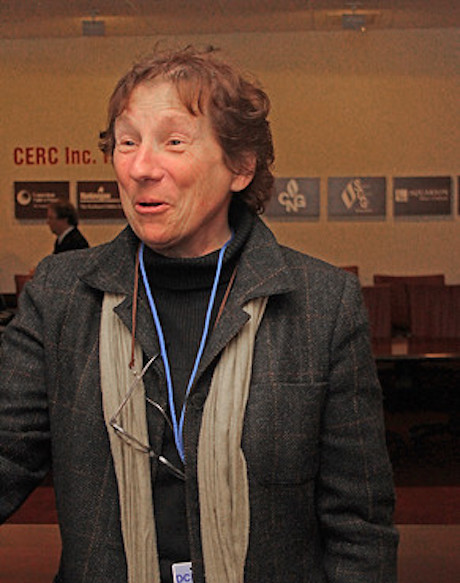 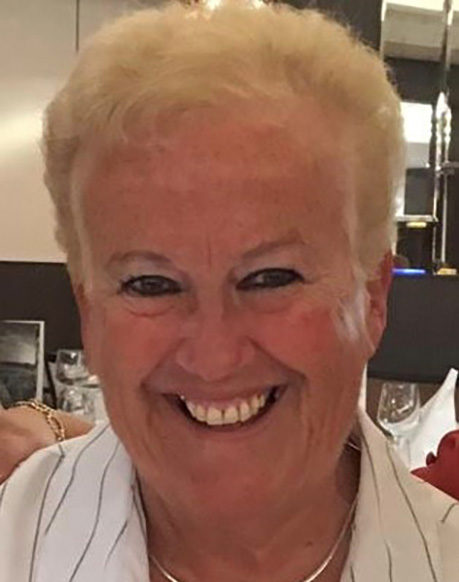 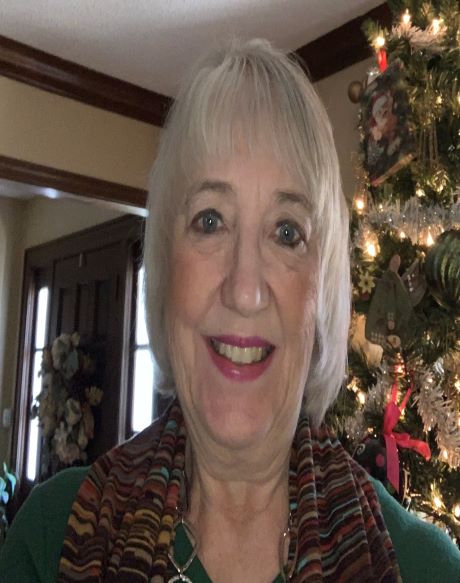